Seven cities including Guangdong Shaoguan, Heyuan and Shanwei signed cooperation framework agreements with the Guangdong Province Rare Earth Industry Group. Chen Yanhai, Director of the Department of Raw Materials of the Ministry of Industry and Information Technology, attended the signing ceremony and said that this is an important measure for Guangdong to increase the concentration and rational mining of rare earth industries, which is conducive to the sustained and healthy development of Guangdong's rare earth industry.

According to the planning of the Guangdong Provincial Government, the province will take the rare earth industry group of Guangdong Province as the leading company, and cooperate with the governments of the resource areas of Shaoguan, Heyuan, Meizhou, Shanwei, Maoming, Zhaoqing, Qingyuan, and Jieyang and related enterprises to establish resource development in the resource area. Enterprises, establish a reasonable benefit-sharing mechanism to achieve the centralized development and management of rare earth resources in the province and the centralized operation of rare earth mineral products.

At present, the rare earth industry has become a vital force in promoting the rapid economic development of Guangdong in recent years. In 2011, the output value of the rare earth industry in Guangdong Province exceeded 50 billion yuan, driving the output value of rare earth downstream applications such as automobile manufacturing, electronic information, new energy, aerospace and other industries to exceed 15,000 yuan. 100 million yuan.

Fits for Chevrolet series. Mainly for 15Equinox, 12Captiva. Mainly made of PP material.Cargo Cover with perfect features - Being retractable makes this cargo cover for easy access and removal. Being waterproof and fireproof ensures that it has strong ability to resisting low and high temperature, so it can have a good performance under any bad conditions.The cargo cover is waterproof, resistant oil and dirty, with Cotton adding process in the meantime. 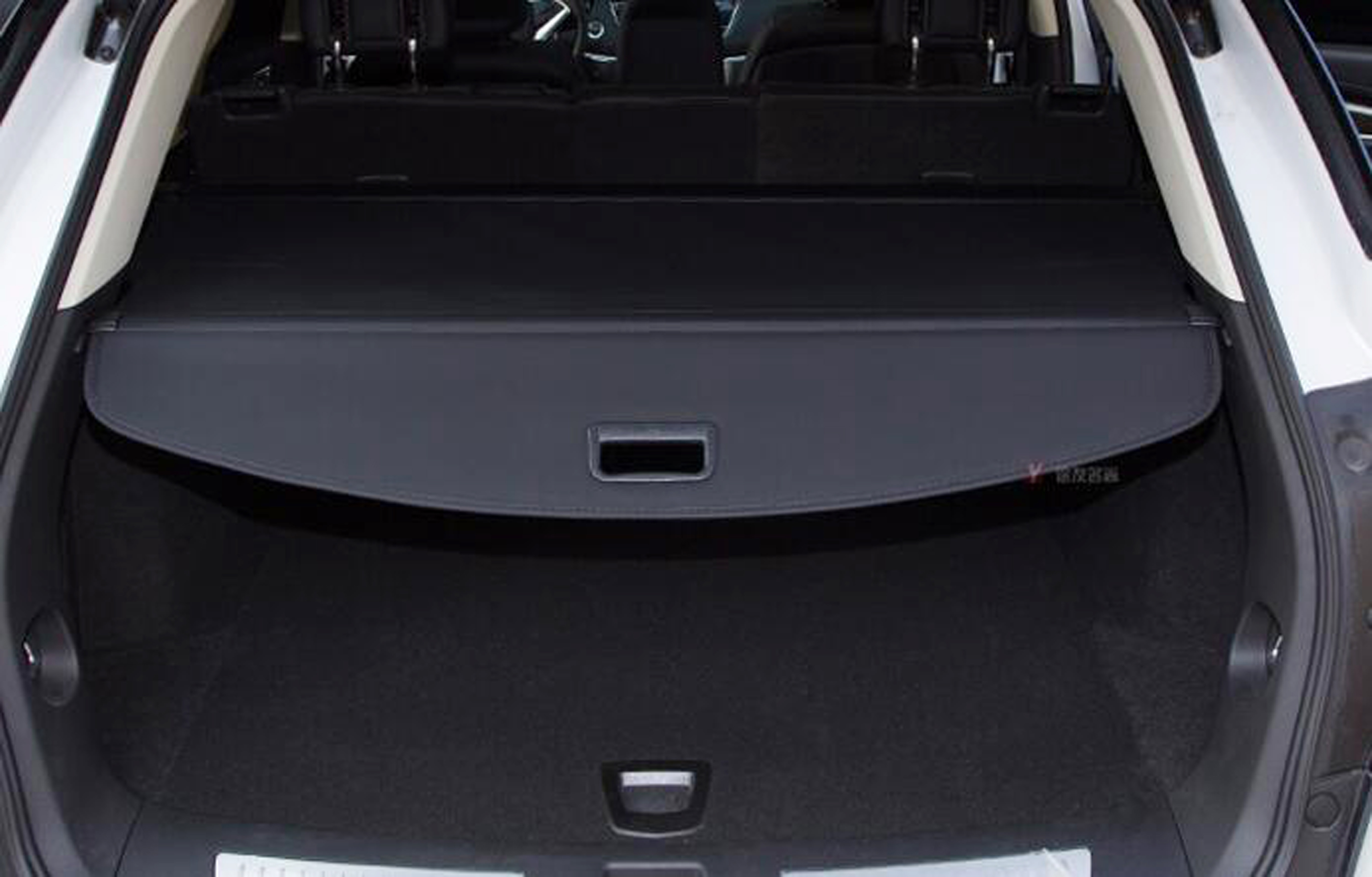