Wind power installation can be said to be a â€œhigh-risk, high-yieldâ€ industry, but because the wind power field environment is extremely demanding on the product, the installation equipment must meet the strong lifting capacity, strong wind resistance, good site adaptability, easy transition and efficiency. High requirements.

The onshore â€œBig Macâ€ XCA1600, which has the strongest lifting performance, not only makes the high-speed development of China's wind power industry full of expectations, but also enhances the voice of the Chinese crane brand on a global scale because of its many core technologies. 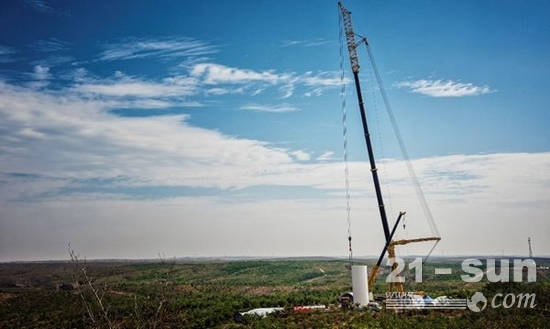 Since the first sling was completed in Xingtai, Hebei Province in early May, the first XCA1600 has moved to Ningxia, and it has been in the rugged Gobi desert, showing great environmental adaptability and work efficiency. At the same time, the second XCA1600 officially embarked on the journey in late July, and the first stop was a big show in the Laoshan District at the border between Inner Mongolia and Shaanxi.

Let's take a look at the XCA1600's technical parameter settings, which can be said to be very scary for wheeled cranes, and it is estimated that it is difficult to be surpassed. The most powerful working condition: the rated lifting weight of 158 meters is as high as 110 tons. 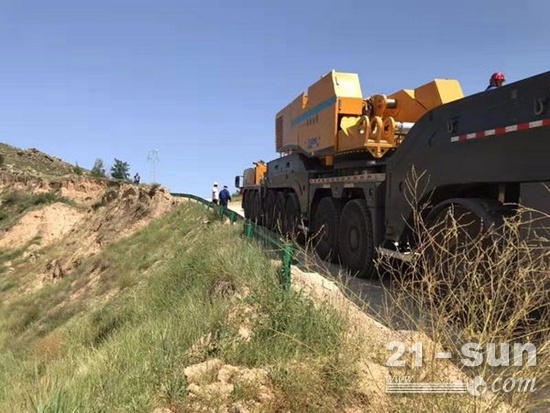 Heavy load transition is the strongest

Control the most intelligent

Optimal cost of use

The closed pump structure has been improved, which greatly reduces the fuel consumption of the system. The big car can still be very energy efficient! The heavy-duty transition technology mentioned above can save the cost of five or six flatbed trucks, and the cost of a transition can be nearly tens of thousands.

The shift of the center of gravity of the downhill slope causes the bridge load to be transferred. The design has been considered to be equipped with a variety of retarder brakes for the gearbox, engine and eddy current. The brake can be guaranteed. At the same time, the axle load detection function is added according to different driving states, and multi-mode braking can be performed.

After reading this, we have reason to believe that XCA1600 is born with excellent characteristics, coupled with the unspeakable ability, is destined to be sought after! (This article is from Xugong)