Sprinklers are vehicles that have more work in summer. Sprinklers can not be separated from watering the site, cooling the road, and watering the flowers and trees. Those who have seen the sprinkler will know that it has a relatively large appearance, which is similar to that of a medium-sized truck. It is not the size of an ordinary car. Therefore, if you want to drive a sprinkler, you cannot use a driver's license of an ordinary car. So, what kind of driver's license is needed to drive the sprinkler? The following Xiaobian introduces you to relevant knowledge. 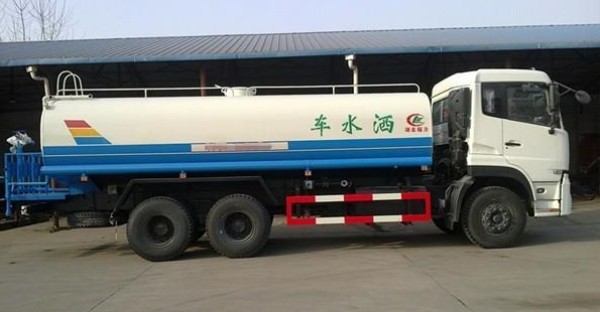 At present, China's driving is mainly divided into C1, B1, B2 these three, C1 is what we usually refer to the c license, when driving a car with the c license, most people learn the car test is also a C1 driver's license. B1 is used to open medium-sized and large-sized vehicles. The country also makes strict distinctions on the size of models. B2 is one level higher than B1, and most of them are heavy vehicles. 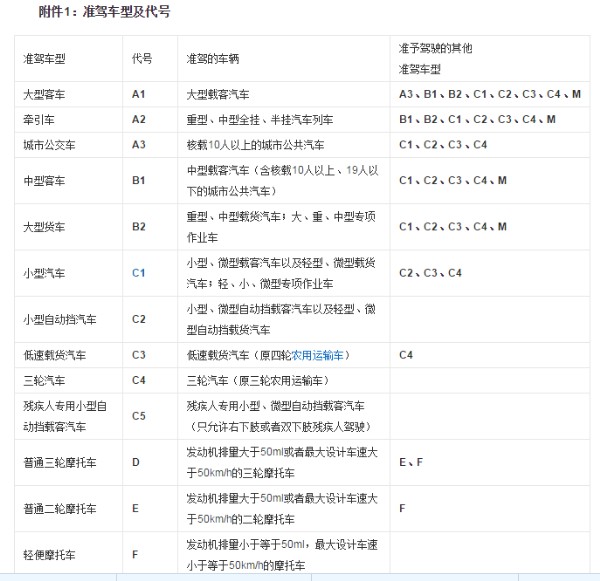 What kind of driver's license is required to drive a sprinkler ? If you do not obtain a corresponding driver's license, you cannot open a sprinkler. Once you open a sprinkler without a license, you will not only bring yourself a safety risk, but also endanger the health of others. Once you have been traffic police, If you find out, you will also face penalties such as penalties and deductions, which will bring you a lot of trouble.